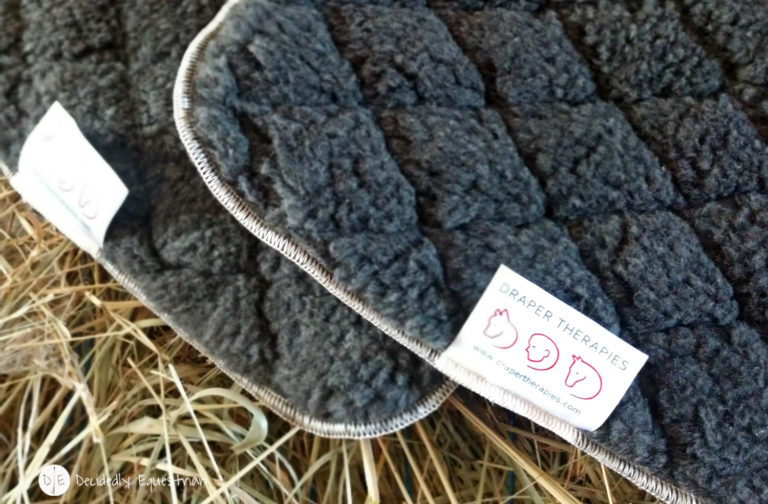 Kristin Phillips·December 4, 2019
Reviews For the Horse
Quality
10
Performance
8
Value
10
Convenience/Ease of Use
8
9

Everyone knows the saying “No hoof no horse” but what attaches to the hoof is just as important! Lameness and fatigue in the lower limbs, knees, and joints are just as harrowing. I have always been a firm believer in warm up, cool down, and working a horse up to a hard ride. (You wouldn’t want someone to take you from the couch to a 5k right?) The No Bow Wraps from Draper Therapies are made to increase blood flow and oxygenation in your horses legs – which increases comfort, promotes restful sleep, and speed up muscle recovery. 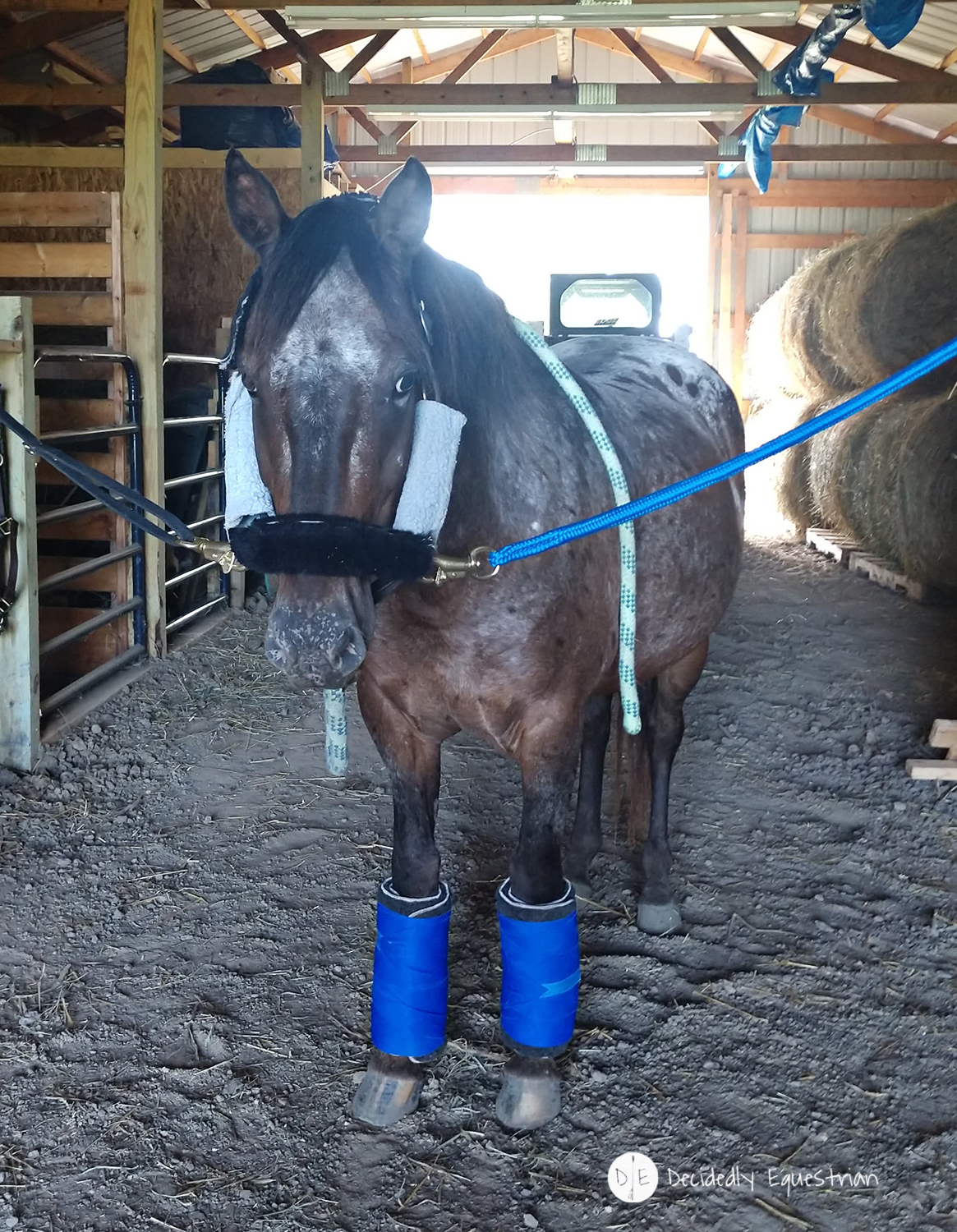 We tested this product on our 13.2 hand pony, Twister. He has been in consistent “work” short training sessions a few days a week and we have been using the Draper Therapies No Bow Wraps before rides. When I first pulled these out of the packaging I was impressed at how THICK they were, they are a quilted pattern, and seem dense, but they are fluffy all at the same time. The Celliant Fabric used is VERY soft (almost like a baby blanket). 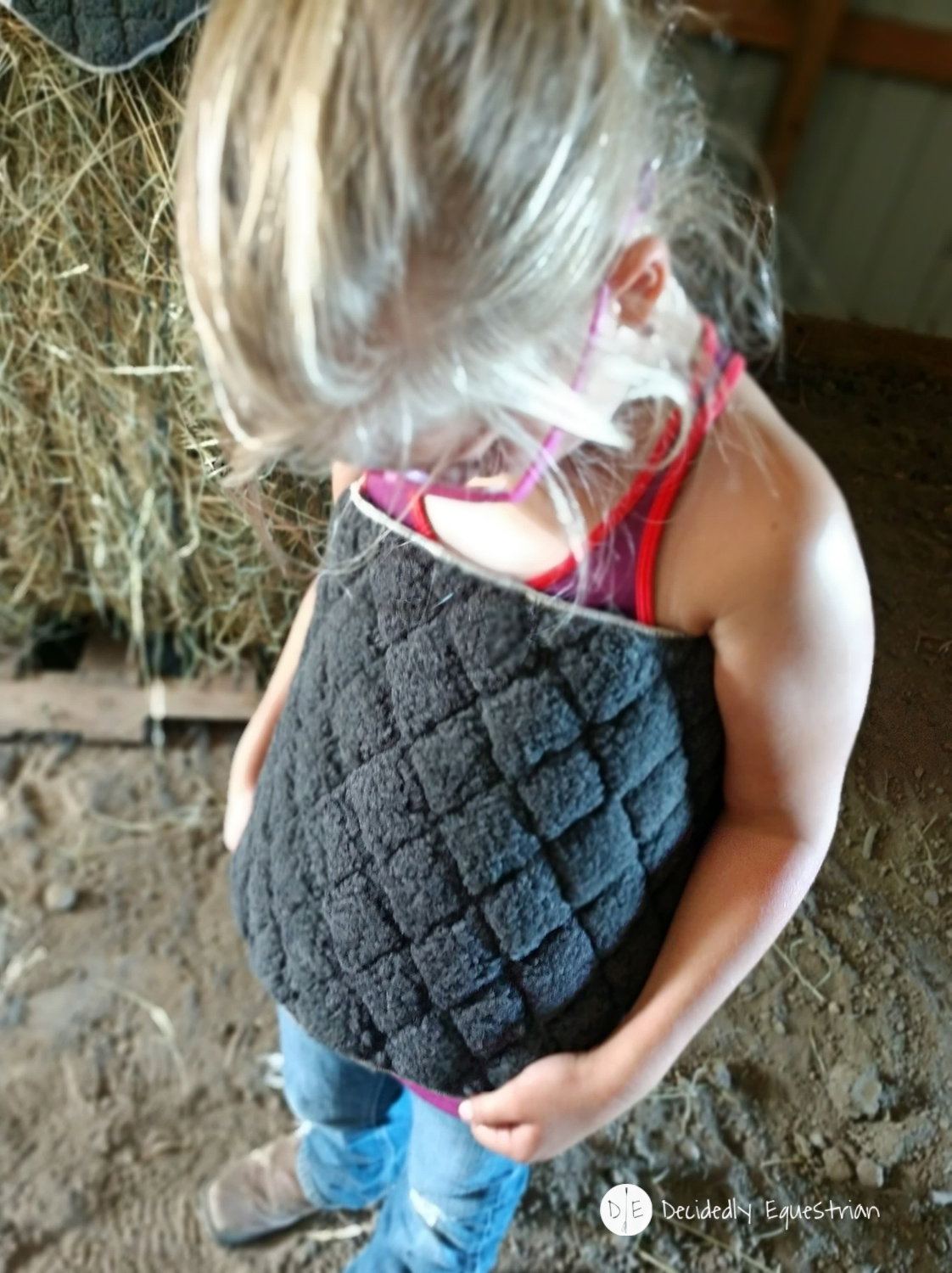 When I applied them to Twister, they looked HUGE but as they were worn and worked out the fluffiness dulled down just enough to be a little more workable. I felt like they were long (as in the width of the wrap for his legs, he has very toothpick little pony legs) and I had to wrap them around SEVERAL times, so they looked very thick the first few times until they started to break in. (We reviewed the 12 inch wraps, the smallest option.) 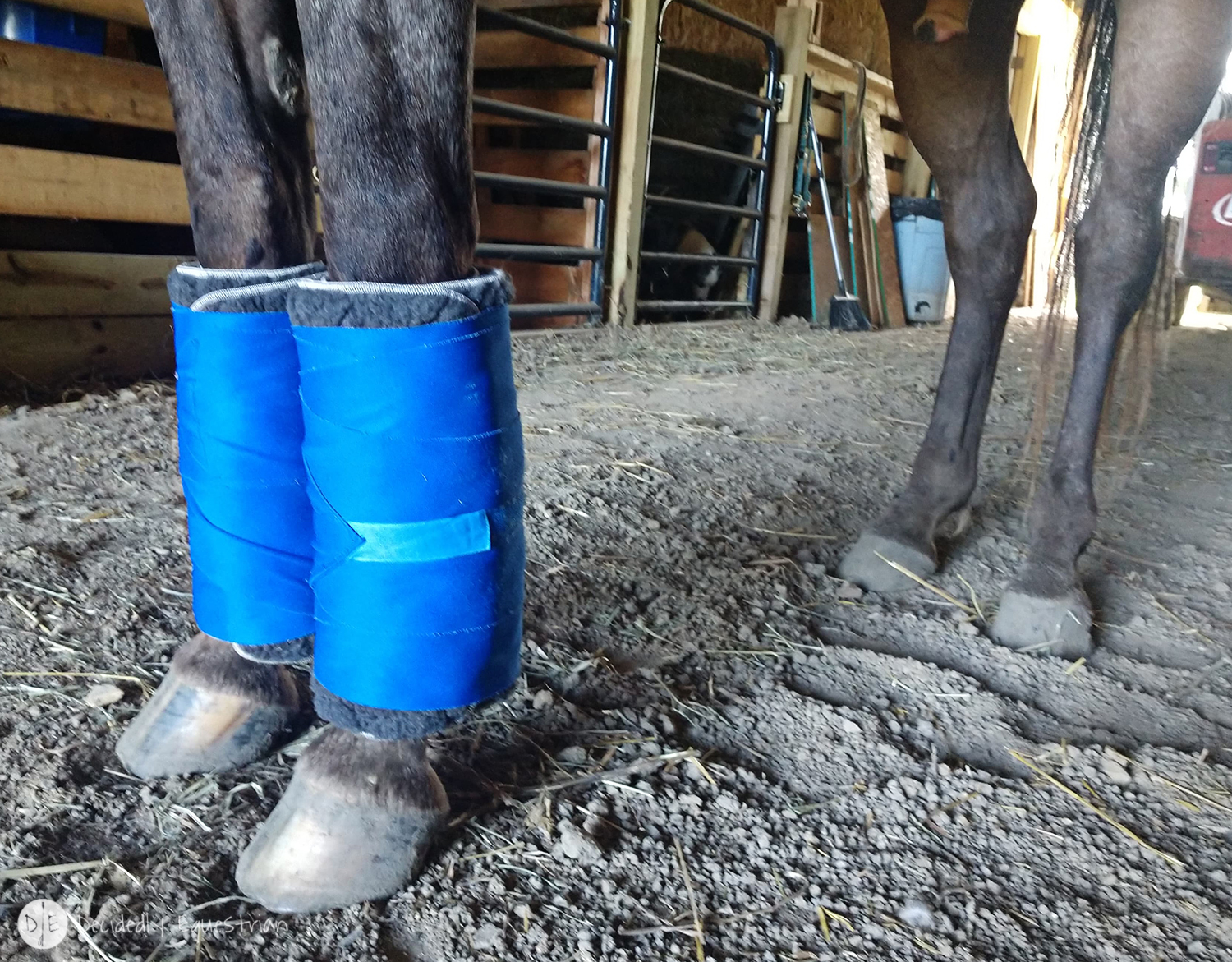 He stood with the wraps on, as we brushed and tacked. I noticed he was much more relaxed when the wraps were applied and tolerated the “fussiness” from Ellie (the 7 year old equestrian) with a little more patience. They are washable and dryer safe, but I ALWAYS washed and air dried just in case! They wore well, washed well, and made a HUGE difference in his routine!

I even used these with the Draper Therapies Anti Sweat Sheet for Toby a few times and lets just say his lip was hanging LOW. He was in heaven. I highly recommend these for ANY warm up routine.