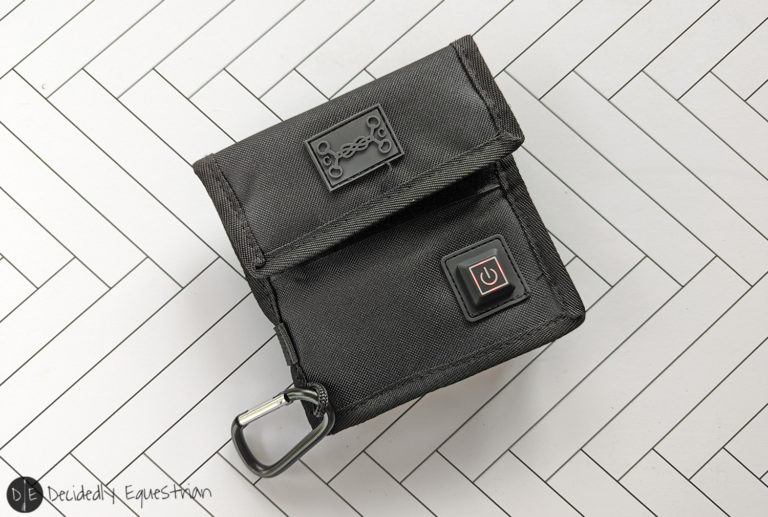 So I stumbled across the CC Essentials Bit Warmer while looking around the Corro site for something else (I was looking for a bit…and this came up in my search).  I was like… “What is this voodoo magic?  Did someone finally create a bit warmer that won’t annoy me?!”  I reached out to Corro and the warmer was on its way for me to try right away.  After another quick shipping turn around, I had it in my hands.  So excited.

Then I charged up the battery (easy to do with the cord included).  Then I plugged the battery back into the bit warmer and hit the button…and nothing.  After a few minutes of fiddling around with it I sent off an email to Corro thinking either 1. I was an idiot.  or 2.  It was broken.

Turns out…It was number 1.  Lol.  I needed to make sure the battery was turned on.  HA!  Also I needed to hold and press the power button to turn it on. I was also quick pressing it like a dummy…and when I did press and hold, it wasn’t long enough because I have no patience.  A quick video from Corro and I had it on…easy as that.  Super easy to use if you know how to use it and aren’t being dense like I was (in my defense…I’ve had a sinus infection for two weeks and my brain isn’t working the best right now).

Now that I’ve used it, I actually really like that it is a push and hold press to turn it on so there’s no accidental pushing the button.  No turning it on and draining your battery while it’s in your purse or helmet bag.

It comes with the power bank and a USB connector cable, so it’s really easy to recharge in the car on the go.  Or just when I get home.  I’d much prefer this than the pouches you have to microwave, the disposable ones, or the extra annoying ones that you have to boil every use to reset.  It’s certainly better than wrapping rags doused in boiling water around your bits.  Doesn’t work quite as fast, but saves your hands from getting destroyed by the water in the cold weather.

There is supposed to be 10 hours of warming on the battery charge, so that’s either every day charging for a trainer throwing this from one bridle to the next during riding, or a week (or two) for an AA like me.  I have used this several times and the battery is still full.  The first charge didn’t take too long either.

It has three temperature settings (with three different colors), but I want my bits to warm faster…and it’s been in the 30s here in the mornings…so I’ve been using the hottest setting and it gets my bits warm in a few minutes.  I put it on when I get my tack out, and by the time I finish my quick groom and throw the saddle on, the bits are warm.  It does fit a little snugly with two bits on my double bridle, but that’s to be expected.

The battery shuts itself off after non use for a while if you turn off the warmer, but I haven’t reached a shut off on the bit warmer itself yet.  And I’ve left it on for…45 minutes or so…so I don’t think there’s an emergency shut off point (except when the battery runs out).  So make sure you turn it off!

It is made of a durable outer fabric and the inner part that touches the bit is actually a waterproofed washable fabric, which is great for wiping down if you’re using it from one horse to the next for sanitary reasons.  This touch will keep this thing from getting gross if you’re lazy…because you can wipe it down.  I do not think the bit warmer is washable unfortunately though because the electronics are built into the warmer.  Spot cleaning with a damp rag is probably as much a risk I’m willing to take on cleaning it.

For me the value is there.  Sure it’s not cheap…but if I use this 3 days a week for 5 months…that’s a lot of time lost walking half a mile to the microwave and back (not kidding).  Or it’s a LOT of Hot Hands bought and thrown away (like two boxes…which is $50, plus all the garbage in the landfill).  Or just forgetting to do it because I never remember to boil those reusable packs.  For me…this is worth the price…especially since it should last for years to come as long as I don’t leave it out to get rained on.  Sure, I could just shove the bits in my armpit…but then I’m freezing (and that’s a lot harder to do with two bits on a double).  I’d much prefer to buy this!

I absolutely love this product and think it’s genius!  It’s basically exactly what I wanted it to be!  I do wish it was washable (and it may be…but I don’t think so) and I do wish there was an emergency shut off point, but it’s also constructed so well I don’t think there’s a huge risk.  I’m so happy to have this and will be using it every ride this winter!  Great investment if you hate having to deal with the hassle of other warmers or boiling water for rags to wrap the bit in! 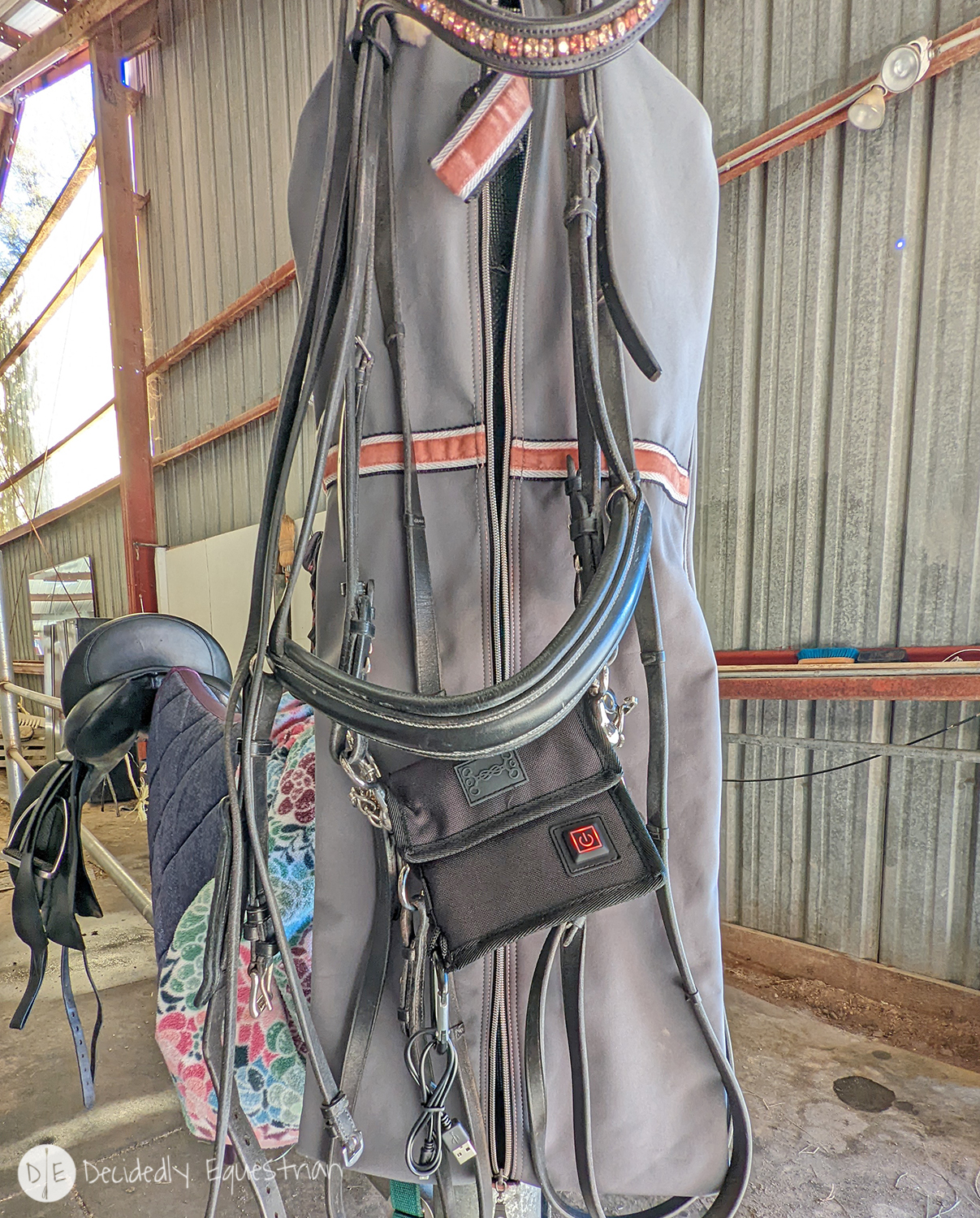