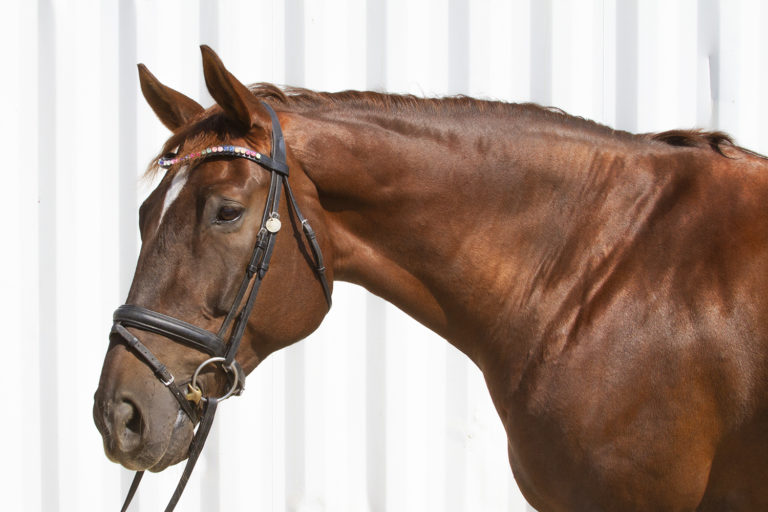 I had a realization this year as I was randomly tempted yet again to go back to school.  What’s this realization?  If not for dressage, I’d be one of those people that is always going back for another degree.  I have a masters degree already…what’s another one?  Or law school? .  Honestly, it’d probably be cheaper to go with the school option as ridiculous as that is to say.   I just love learning…so it’s a good sport for me.

It can also be frustrating as hell.  I admit.  When you hear the same things from your trainer or clinicians you heard years ago, but then when you take action you realize…while it’s the same…it’s actually so so so different.  The words coming out of their mouth may be the same, but the meaning is another level.  That is when you realize you’ve made progress.  That is when you realize you’re not going backwards, but still forwards.  Even though it can seem often like one step forward, 2 (or 20) steps back.  The further along my dressage journey I get, the more I realize I’ll never get there…unlike with school…where you end up with a piece of paper telling you it’s over.  I have to remember to be okay with that.  Dressage is unending, relentless, repetitive, constant learning.   It’s not for everyone.

And there are so so many layers to it.  There’s your horse…who is different every single day and can’t tell you why.  There is you…who is different every single day and you might not realize it.  There’s constant movement and development of each body…new muscles…loss of muscles…tightness…soreness…injuries…bruises…habits affecting body posture.  Then there’s the emotions and moods of both of you…which is another layer of complication.  It’s non stop adjustments.

It’s why it can be so hard to do this dressage thing.  It’s a moving target and any changes to either of you (mental or physical) can flip the boat.  This year Jax and I went from high points two shows in a row and going so well…only to completely fall apart the last half of the year and suck it up.  At the beginning of the season I thought we were going to win at championships.  We were hitting nearly 70% after all in our first attempts at 2nd level.  Clearly we were going to be getting over 70% by the end of the year right?

By the last half of the season…I didn’t even want to go to championships.  The idea made me sick to my stomach.   We didn’t get to show for a couple of months…Jax wasn’t feeling great…and then we ended up with a judge I forgot never gives me a decent score (must not sign up for shows with her in the future…).  While the ride wasn’t a 70%…it wasn’t nearly as bad as the 56% we were awarded… my confidence was shaken.  Ending the season on a 59% and scratches didn’t help.   I’m tying to go with confidence into 2022 and sign up for a January show, but beating back that doubt in my head is hard.

I’ve had new understandings about myself as well.  When I used to show Spice I was nervous and anxious because I never knew what I was going to get when we got to the show (and because I was new to it).  When I first started showing Jax, I wasn’t nervous because I knew what I was going to get…and it was going to be beautiful.  Then one bad show flipped all of that on its head and my confidence disappeared.  It was like I was 2 years back in my progress and forgot how to ride and handle my nerves.  It’s going to be something to work on.   I have new tools in my box for this, so we’ll see.

I also have to keep reminding myself that two years ago when I first started leasing Jax…you could barely get him to canter.  Now he’s got his half passes in trot and canter, working towards piaffe and passage, working towards pirouettes and close to having his changes.  It’s been a LOT of progress in two years, even if individual days and rides feel frustrating.

I also have realized I hate showing in the heat…and get VERY grouchy about it.  I tend not to hydrate enough.  It tends to give me a headache.  So I’m just going to avoid that this year and see where that leads us.  We’re going to start off in January at 3rd level T3 and go for it.  We can complete the test quite lovely, even if the lead changes are still a little wonky.  We have a month to get them better.  We’ll see.  It’s a big jump, but other than those pesky changes…we’re ready for it.  Thankfully CDS has listened to requests and not only is RAAC earlier this year (in July), it’s also at Woodside…so the chances of decent weather is much better.  The idea of having another 105 degree show in major smoke filled air doesn’t appeal to me.

Another thing I’ve realized is that I’m crooked as hell.  I’ve been taking an online Pilates course with Ride Advanced Physio and that’s really helping me understand balance, tightness and imbalance issues in my own body.  While initially I think this made my riding worse, it’s starting to slowly pay off.  I’m looking forward to seeing what changes happen over the next many months as I keep at it.

It’s been an interesting year full of both good and not so good…as most years are.  I’m looking forward to what another year of learning will bring!  Now…on to write out my goals…