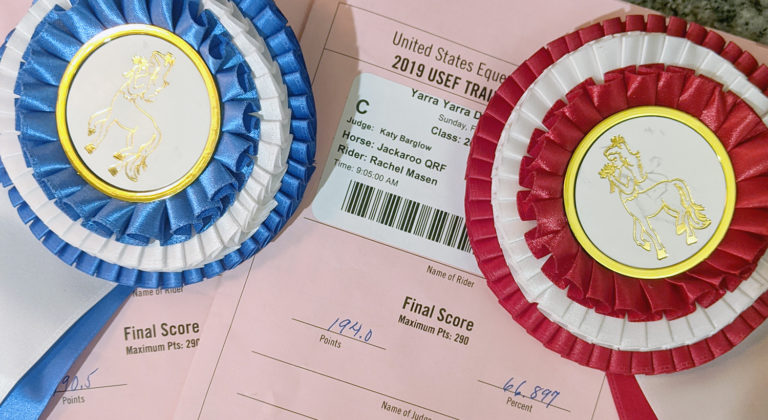 I think every single one of us are in a similar boat right now.  2020 was not the year we planned or expected…but we’ve had to make the most of it as it is.  Though some of you have made it to regionals, medal finals, and various championships…a lot of us didn’t.  Jax and I didn’t.

Jax had is first recognized show ever in February and he was a champ.  I mean…serious superstar.  We had insane straight line winds that day that destroyed the round pen at home and caused a tree to fall during one of our tests (Jax barely flinched).  We came out of the wind storm of the year with two training level scores above 65%, one solid 1st place and tying for 1st in a large class as well! 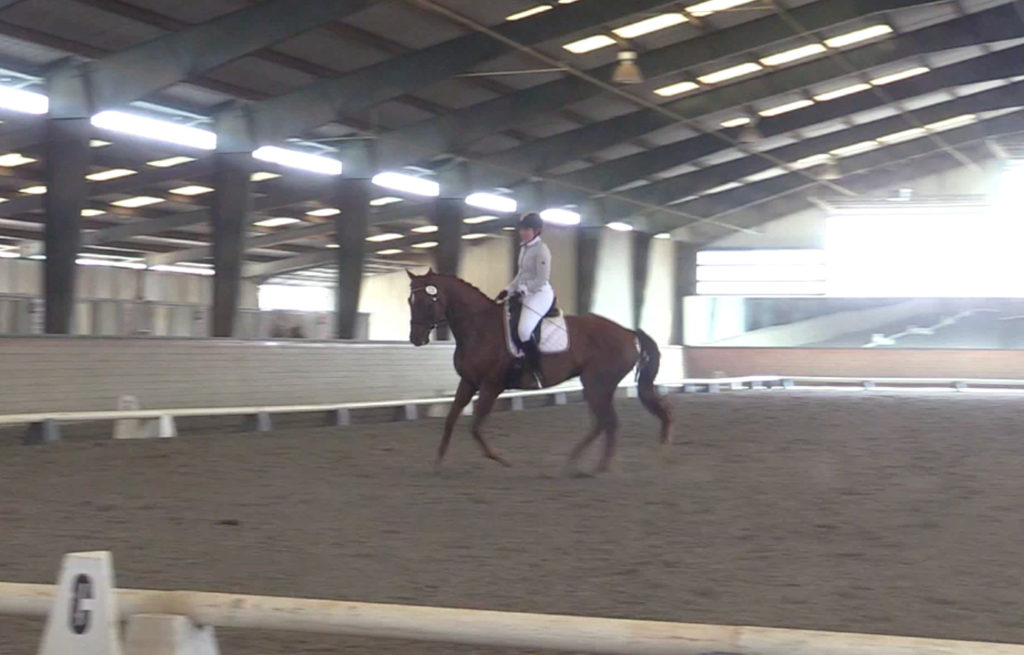 In February we went out at training level and 1st level.  The 1st level may have been a bit early…but we managed over a 60% anyways.  He scored a huge 69% in his training level class however.  Little did I know, it was to be our last show for months.

We skipped our Regional Adult Amateur Competition despite qualifying (due to personal reasons/Covid discomfort).  I just decided it wasn’t worth it.  We also qualified for regional championships, but decided that a 8+ hour trailer ride each way just wasn’t worth it either.

We finally made our last show of the year in September in literally 110 degree heat.  It was miserable as you can imagine, but Jax jumped to 1st level Test 3 like it was easy and we walked away with two decent scores (just short of a 62% and just short of a 65%).  No surprise, the judge was not feeling generous that day and our almost 65% was one of the higher scores of the day so I was thrilled.

I called it a year at that instead of trying to do any further shows this fall.  I didn’t see any point.  He’d proven himself to me. 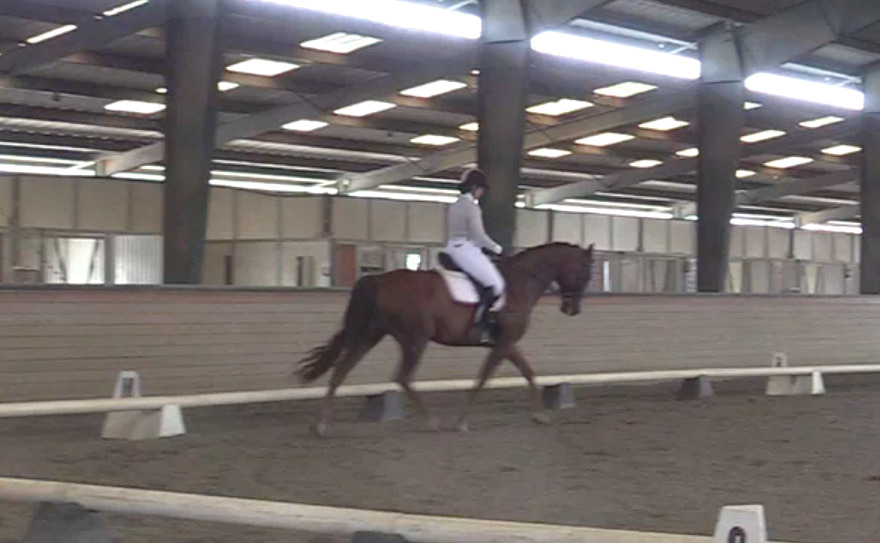 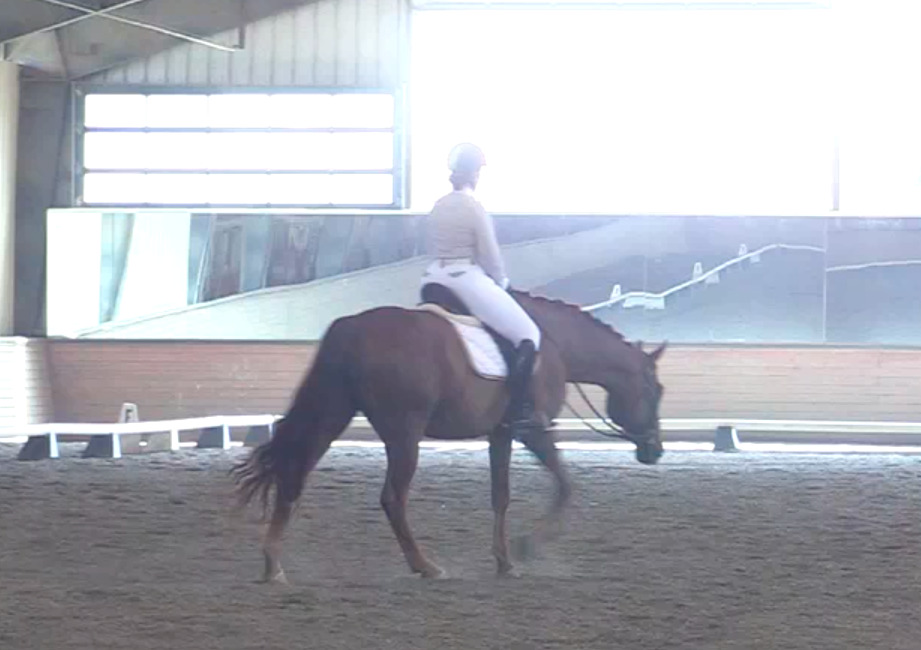 I’m looking forward to jumping up to 2nd Level in January and seeing how far we can take it in 2021!  What I’m hoping for is solid, qualifying scores at 2nd level and a trip to regional championships simply for the experience (which would be my first).  Maybe another trip to RAAC.  Teaching him his flying changes and looking forward to the fun stuff (3rd level) will be a bonus.  Hell, maybe we’ll even get in a 3rd level by the end of the year.  We shall see!  He is quite talented.

What about you?  What did you learn this year?  Did an abbreviated show season help you come to any conclusions you may not have realized otherwise?  Sometimes taking an unintended break is just what you need!