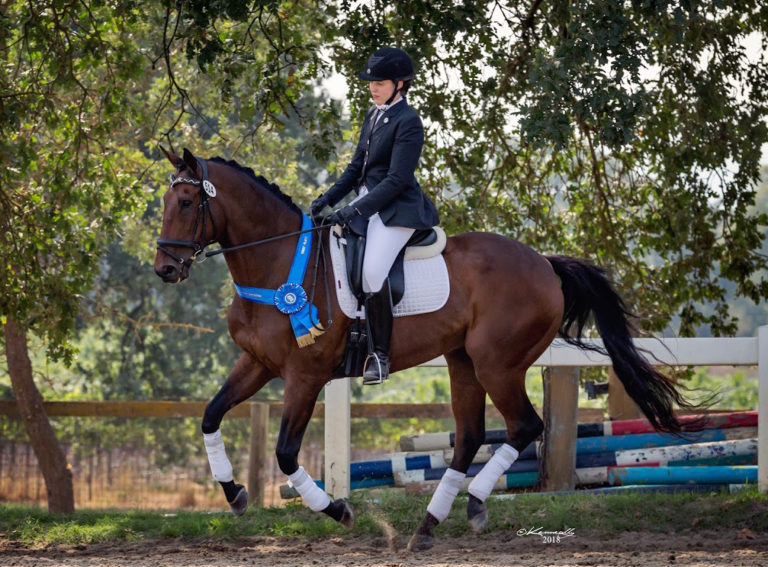 I’m sitting here in my new office (finally in some sort of organization) on an old Macbook (that doesn’t belong to me and I’m 100% a Windows person…) with two broken websites, a broken computer, a wild toddler and a house under construction and mostly boxed up still.  Things are out of control over here.

It’s been a wild summer, Covid aside.

Since June we bought a house on short escrow after seeing it online (after loosely talking about maybe buying a house in the fall…ha!).  The house is over 70 years old, so it needs love.  In fact, it needs more love than I realized when we bought it.  Since then I’ve painted, repainted and now repainting again.  Floors were redone.  Plumbers have given bad news (both bathrooms need to be redone…despite looking basically new due to botched plumbing).  Patched holes in walls, missing baseboards, kitchen is half painted, wall removed and not yet finished off.  I never realized how important a calm, orderly home was until mine was all out of sorts.

We managed a vacation, which was nice…but wasn’t long enough to counter the crazy.  My computer pretty well caught fire while we were there (the battery expanded, cracked, pushed my screen off and pretty well ruined any chance I have of having a decent computer anymore for a while).  I have two broken websites right now because of WordPress updates and I’m afraid to update others.  I’m months behind on my book (because one of my test readers is slacking…brother…I’m looking at you), Decidedly Equestrian has been neglected, and a number of other projects and clients I haven’t been giving my normal attention to.

I haven’t shown since the beginning of March (days before the lockdown started).  I missed RAAC this year since I bought a house, moved and went on vacation within a three week period (and the show happened to fall within that).  So while everyone else has been back showing for a couple of months, Jax and I aren’t having our first show back post-Covid until the beginning of September.  Our season goals are shot (RAAC was the goal, though we did get qualified).  My goal now is to get two more 60% + at first level to get our little CDS plaque for that.  And try to qualify him for the local high point (which we will not win based on some scores I’ve seen friends get).  We are not going to Regional/CDS Champs…because it’s just too far away (but happy we managed to qualify for that too).  Funny story, the two times I’ve qualified…the show has been in Southern California and there was no way we were making that trip.  Isn’t life funny?

Oh and there was a cancer scare in there too.  Long story, but after months of battling with my doctors refusing to see me during Covid, had one doctor tell me high risk, another tell me low risk (after an ultrasound)…both told me to have surgery.  I didn’t.  Once I finally got them to do a biopsy after months of discussion… (yes they suggested surgery before doing a biopsy…), we found out it was benign and everything is fine.  God…our medical system is broken.

Oh…and did I mention the toddler?  Derby is full force toddling everywhere, talking, screaming, squealing, giggling, pulling all the books down, dumping her toys out, throwing things in the diaper pail (like phones) and asking non stop for something to eat (crackers, purple (a pouch she likes), aqua or mmmm (milk)).  And we haven’t had a babysitter in almost a month.  Today was the first day back with the sitter, so here I sit in the relative quiet (with my husband clattering away on the keyboard and on his Zoom calls behind me).   I am beyond thankful I don’t have to try and figure out distance learning like so many of my friends.

This is life right now.  Complete and utter chaos.  A total nightmare for a control freak with anxiety like myself.

So how have I handled all of this without copious amounts of alcohol or running away from home?  Horses.  As always.  That’s always the answer.  I have managed to continue to make it out to the barn 3 days a week (minus the vacation week) and have been allowing myself to just enjoy my ride time.  Some trail rides, lots of grooming time, some great lessons, and my first clinic in a long time.

The moment I get in the car and I’m toddler free I take a deep breath and let it out in a long, slow exhale.  I enjoy my quiet drive to the barn and consider what was learned recently, what I could work on and am thankful each and every time for this bit of time away from everything (even when it’s 100 degrees outside).  Sure, Mr. Moose can be a bit of a jerk sometimes and try and drag me around the property, bite me, or generally be a terror on the ground…but the moment I’m in the saddle everything just feels right.

I forget all of it.  I just breathe, move him forward and make adjustments to my aids based on what I feel.  My whole life I have avoided addressing how I feel.  Either emotionally or physically.  I just push it aside.  Emotions are just stupid and are not allowed to come through.  My body is just a transportation mechanism for my brain…and feeding it, stretching it or relaxing it isn’t really as important as that thing on my to-do list.  At least, that’s how I go through most of life.  Brain running a million miles a minute.

While riding…it just stops.  It’s just the breath and the balance.  The movement and the joy.  The constant try, adjust, try, adjust to get that instant of really really nice.  You know, that moment you feel like you and your horse are the same.  You’re moving together, forward and completely in sync.  You have the same goal in mind at that exact moment.  The power and the balance and the communication all perfectly put together for just a second.  And then it’s back to trying to get another one of those moments again.  Dressage.

So so so many people don’t get Dressage, both inside and outside the horse world.  But I feel that many really should understand the idea of reaching perfect, at least for a second.  Runners feel it…when it’s fast…and easy.  They live for those days.  Ball players of various types get it (when the play goes off exactly as practiced and everyone moves in perfect coordination).  With horses of course…there is an extra level of freedom, power and speed involved from borrowing the bodies of the most beautiful animals on planet earth.  And sometimes you can get a glimmer of it when you ride your horse anywhere…but Dressage is where this feeling is 100% the goal.  Those of us attracted to dressage tend to have a desire to control life, which is why we are attracted to this sport.  The ultimate perfection.  The ultimate control.

But the thing is, you can’t master Dressage without letting go.  And I’m so very thankful to the sport of Dressage, my trainer and the horses I’ve ridden for teaching me how to try and let go more often.