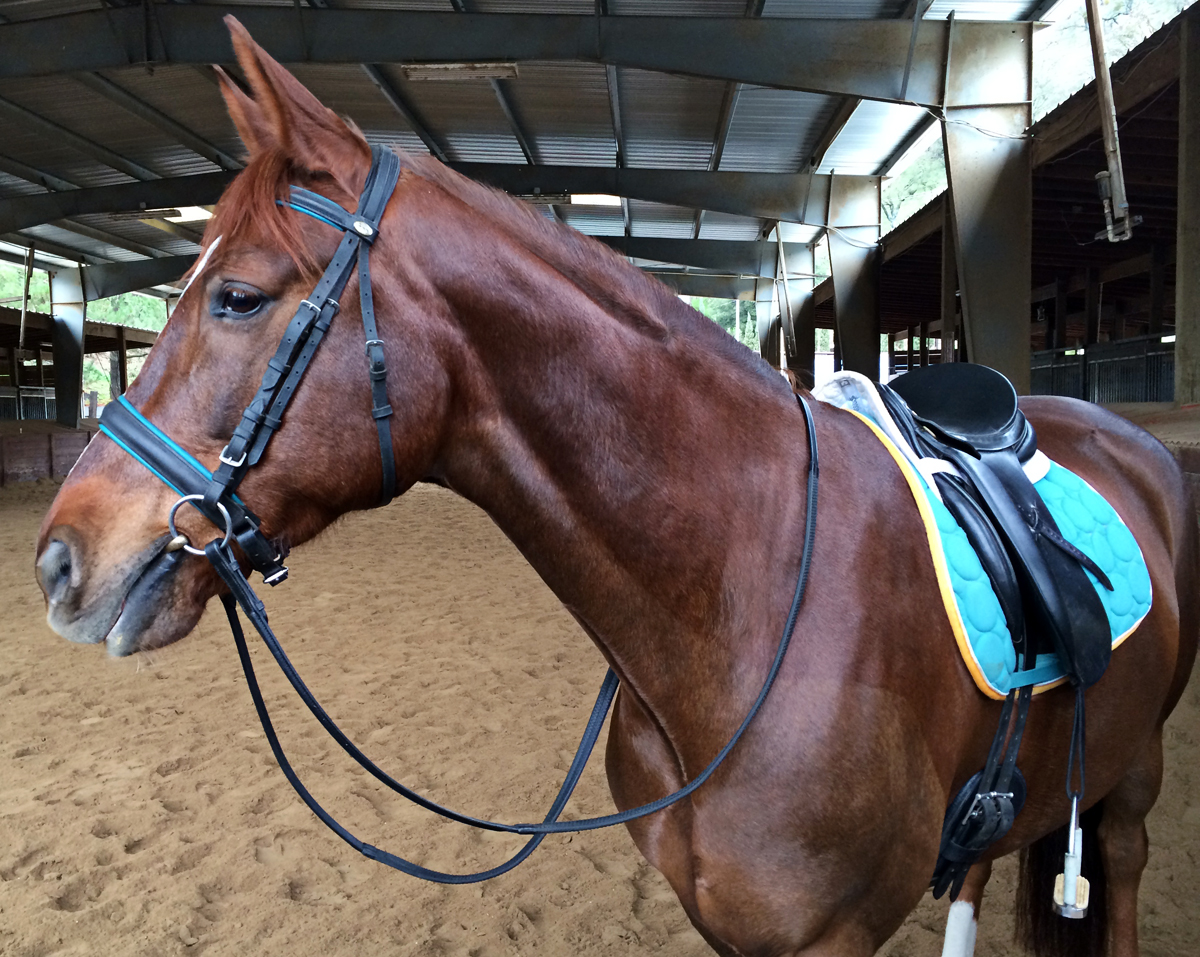 I am thrilled to announce that I will be a contributing writer for We3Equines going forward as well as continuing here on Decidedly Equestrian.  Here’s our first blog for We3Equines.  To check it out on the We3Equines site, you can see the blog here as well.  We are so excited to see where this collaboration leads.


Any goal worth having takes planning.  For several years my “plans” have consisted of a loose show schedule (if any) and non-specific goals like “be able to canter this horse without feeling like a rank beginner.”  Those plans and goals tend to lead nowhere and breed frustration.  But goals too specific and too grand can also lead to disappointment.

Dressage was not my plan.  My plan was to get my PhD and teach art history, but life (and economics) got in the way.  Fast-forward almost 8 years later and I am in a totally different field.  Horses have become my daily life and dressage is the game plan.

I am not one of those lucky riders that grew up taking lessons, riding nice horses and having coaches tell them how good they could be.  I came to the game late…and behind.  I didn’t want to ride for pleasure (though those warm summer trail rides with friends are still much loved), I wanted to ride to learn.  I wanted to ride to improve, grow, show and eventually show at as high a level as I could get to.  What I lost in time in the saddle, I plan to make up for in ambition and try.

After a successful start to showing on Champ last summer, I finished the year with lofty goals for 2016.

What I’ve learned from derailing:

Where we are now:

It’s January and we are cantering.  After much anxiety on Champ’s part, cantering is finally becoming less scary to him.  He’s 100% solid on his right lead and 80% on his left and not getting so nervous about it.  Each ride is better than the last and I’m being extra ridiculous in my praise.  Over-exaggerated “good boys,” scratches, hugs, pats and throwing my reins away have become the standard now (much to the amusement of other riders).  Champ wants to do it for me and he’s figuring out that it’s not so scary after all.

I’ve created a schedule for him to give him mental time off and to allow his body to recover to keep him sound.  The schedule allows for turn out at least 3 days a week, relaxing trail rides, lunging, and dressage work 4-5 days a week.  So far it is working beautifully.

Will we reach our goals of qualifying scores at 1st level this year by the end of the season?  Who knows.  Will we canter at a show successfully?  I think so!